Raising awareness and funds for the Primrose Centre

"After rolling the dice any number of times we finally ended up second overall - by 4 seconds - and won our class. We could easily have won, but then so could at least five other cars. That doesn't stop me telling Mike if he hadn't driven so slowly we would have won. Whereas he tells me it was my fault for guiding badly! The reality is we had a ball and a good laugh along the way.

The driving was much tougher than I had expected and in my view was twice as hard as P2P as, although shorter, the days were intense. To give an idea on our last regularity run we got a puncture half way through on a windy, precipitous climb with no barriers but still managed our time. We then took 10 minutes to change the wheel and times were tight. I think many were shocked by the severity of the rally and the demanding mountain climbs. We loved it, but were very surprised. 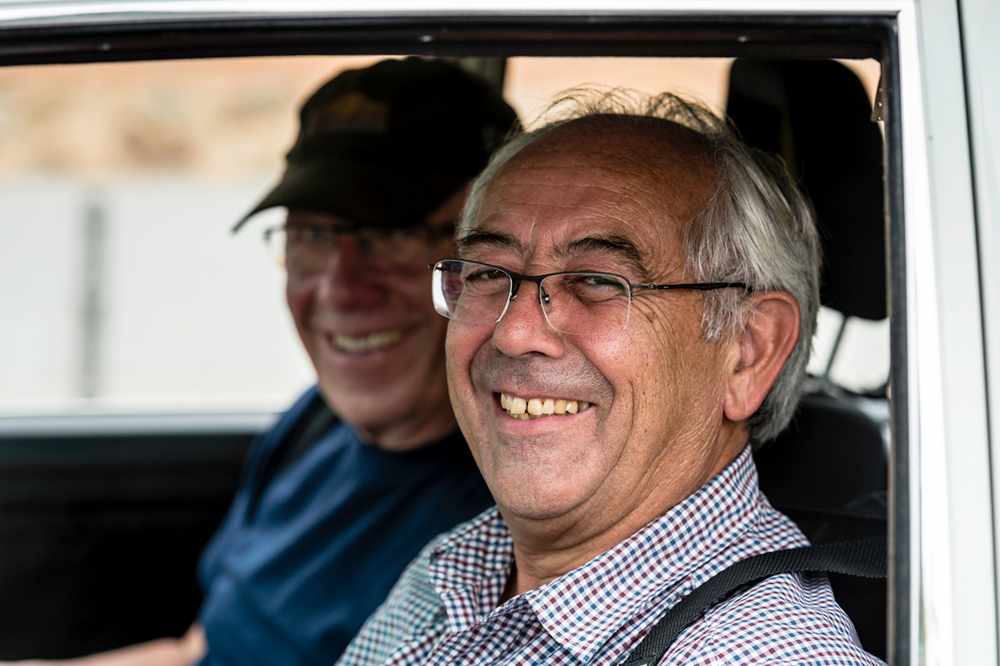 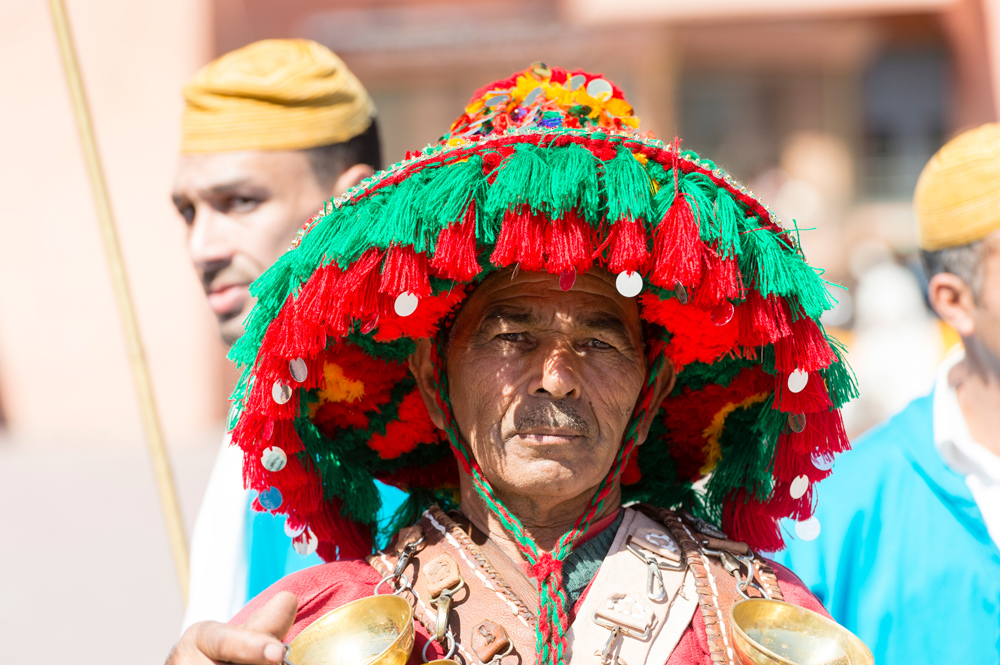 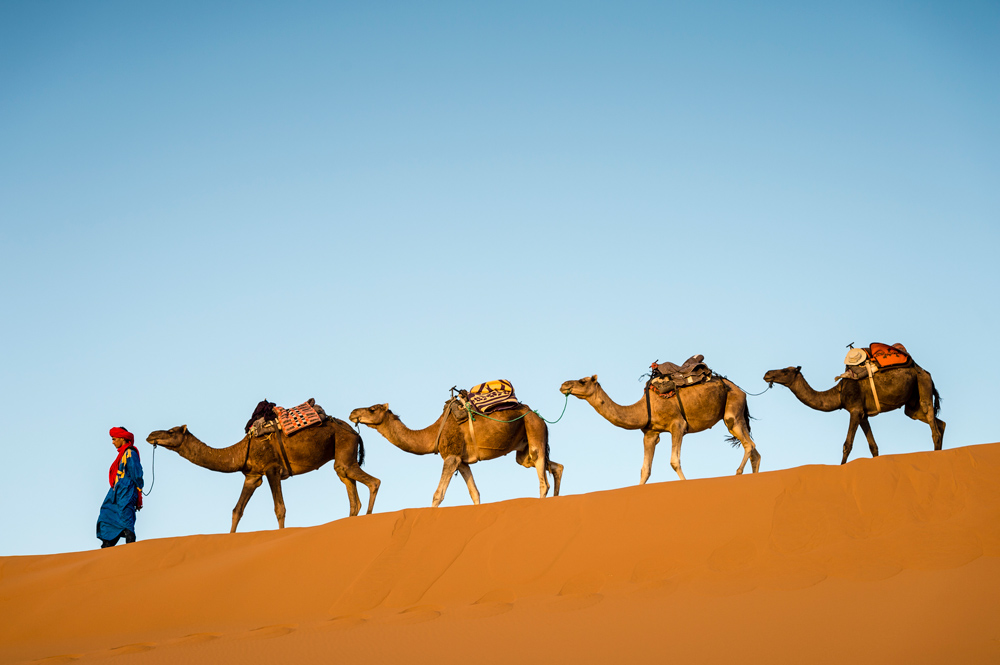 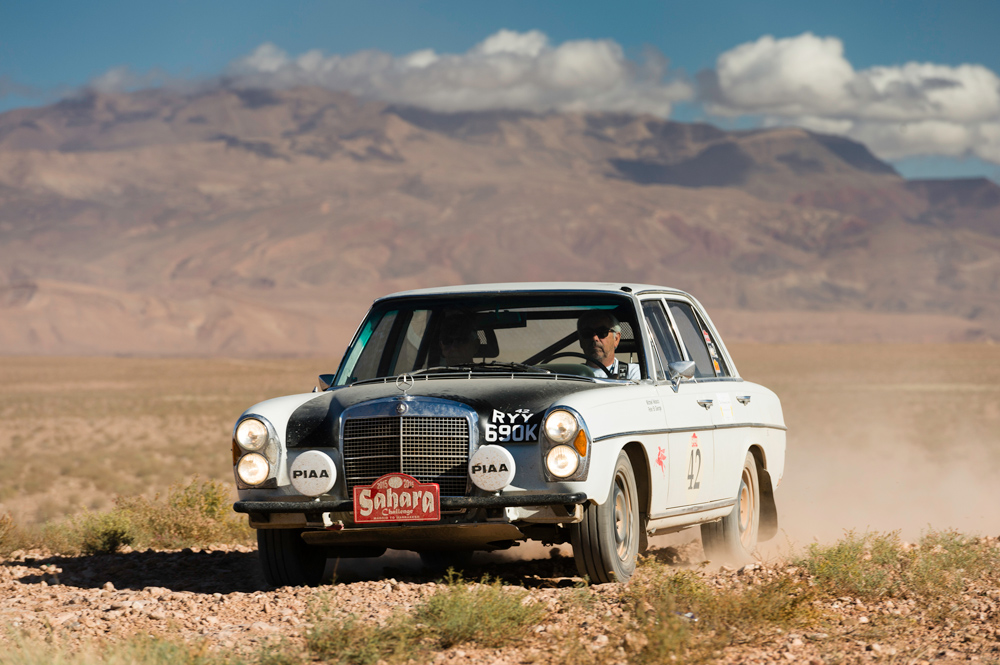 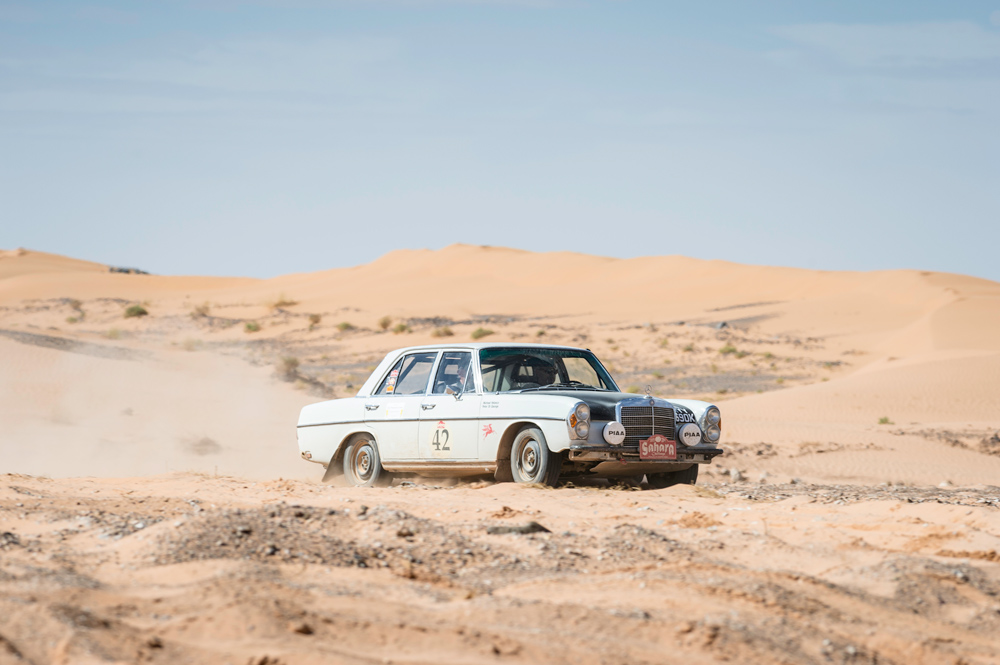 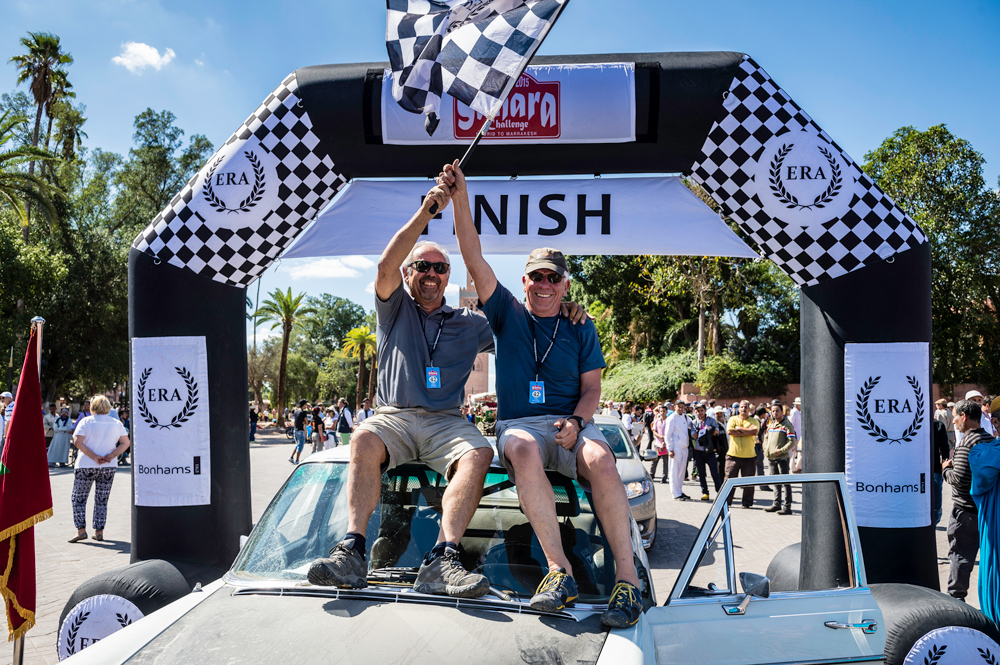 The net result was we saw a lot of Morocco, but at the same time very little. We covered enormous distances on remote washed away mountain passes, but had little time to see the towns. P2P was by comparison quite leisurely.

My hat goes off to all those in the vintage category as the days were hot and dusty, the roads stoney, with literally thousands of hairpins. All in all a wonderful event but if you are thinking of trying you have been warned. Mike did a great job hauling the Merc around those roads as well as he did and we now head off for what for him will be a well deserved final dinner tonight."